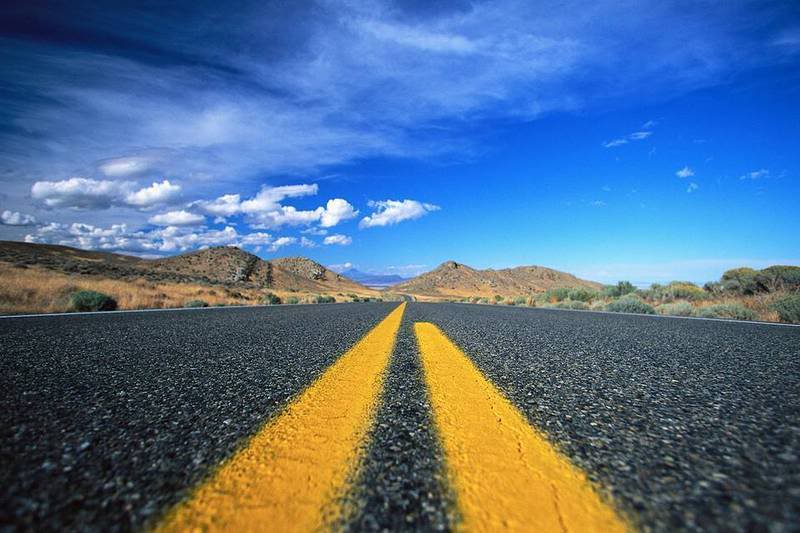 Given its indispensable role and the huge freight task it carries out, the commercial road freight fleet is a tiny proportion, less than 2.5% of the total number of vehicles on the road.

According to the Ministry of Transport at the end of 2014 there were 3,671,867 licensed vehicles in New Zealand. Of these 132,316 were “heavy vehicles” or trucks weighing over 3.5 tonnes. Around 23,000 are operated by the road freight industry.

Most of the heavier trucks are owned and operated by individuals and organisations not primarily involved in road freight: tradespeople, developers and contractors, local councils, manufacturers and other businesses.

A truck is a non-passenger carrying vehicle designed to carry loads. Light trucks weigh less than 3.5 tonnes, about the same as big four-wheel drive family vehicles. Most light commercial vehicles are vans or utes.

These are trucks weighing up to 25.8 tonnes laden or truck and trailer combinations which can collectively weigh up to 44 tonnes and in most instances be up to 20 metres in length. Logging trucks and trucks with pole trailers, commonly used for transporting cars, can be up to 22 metres long. These vehicles can operate as of right on virtually all roads.

A 2008 study found that New Zealand road freight costs are 30% higher on average than in Australia. One of the major causes was that Australian trucks could carry a lot more, with a 62.5 tonne maximum weight compared to 44 tonnes here, and longer at 25 metres while the New Zealand maximum length was 20 metres.

In 2009 the Government was persuaded by the Road Transport Forum to trial 50-tonne trucks. The results show productivity has increased by 10 to 20 percent, trip numbers reduced by 16 percent, fuel use by 20 percent with an overall increase in GDP in the range of $250 – $500 million per annum. Road safety would also be improved because these heavier vehicles mean fewer trips to move a given load.

These findings convinced the Government in 2010 to allow heavier and longer vehicles. Known as High Productivity Motor Vehicles (HPMVs), these can operate under permit over selected routes subject to strict conditions.

There are effectively three types of HPMV:

Pro-forma 22-metre designs, other than logging trucks and simple trailers, for combinations operating at the 44 tonne maximum gross weight. This option is useful for loads which fill the vehicle but do not exceed 44 tonnes.

Depending on the length and overall mass, HPMVs can be:

Limited route availability because of infrastructure issues, mainly bridge strength, has meant that New Zealand has yet to reap the full economic benefits of these more productive trucks.

Despite this, early indications are that the predicted productivity gains will be realised over time.

In 2013 a new type of HPMV, the 50MAX, was introduced. As the name suggests these can carry up to 50 tonnes and have nine axles, compared to the eight for standard heavy combinations, and are slightly longer so that they perform in the same way and, most importantly, their neutral impact on roads allows greater access, particularly on the extensive local road network and the more remote state highways where pavement strength is insufficient to allow higher axle loads. Weight restrictions on some bridges and roads also kept bigger trucks off many important freight routes, with freight operators having to dispatch smaller,trucks, and more of them, to pick up and deliver freight on the 90,000 kilometres of New Zealand’s road network.

The intention is for the 50MAX vehicles to effectively become the heaviest standard heavy vehicle over time.