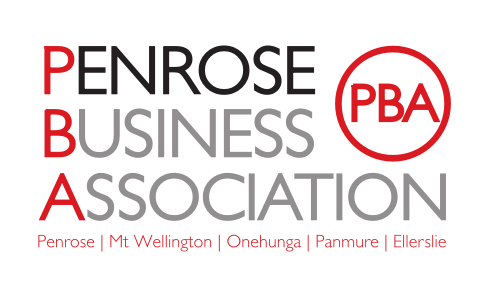 The East West Link, an Auckland Port, Takanini road works, light rail and the economic future of Penrose were some of the issues discussed at a recent meeting between PBA, Minister Phil Twyford and an NZTA representative. Minister Twyford says there is still an $800 million ‘placeholder’ in the budget for a new East West Link plan earmarked after the original $2 billion plan was scrapped by the government as being untenable. “The old plan was not viable, sustainable or justifiable, for the benefits it would have provided to transport,” he says. However, he says NZTA have not yet come up with an East West package within that funding envelope. In the interim Min. Twyford says he has suggested that NZTA look at a range of interventions including road pricing, to manage other domestic travel demands and ease freight movement. Long term, considerations include the changing land use patterns of the area, with trends showing some industry moving to South Auckland. “There is a fundamental problem of congestion slowing freight in that corridor,” he says “but I’m not sure if it will stay the same. Land use patterns are changing, and industry is moving south. There are big uncertainties”. The re-positioning of Auckland’s port might also have an enormous effect on the wider Penrose industrial area. Various reports have looked at relocation options including Tauranga, Manukau Harbour, the Firth of Thames, and Northport at Whangarei. Min. Twyford says if Manukau were chosen, freight demands in the area could become much greater than they are currently. “A new port is likely a 10-15-year piece of work,” he says. “We need to start now and make a decision soon. In the long term, the Auckland port can’t continue to play the role. We need to work through options and make a decision”.