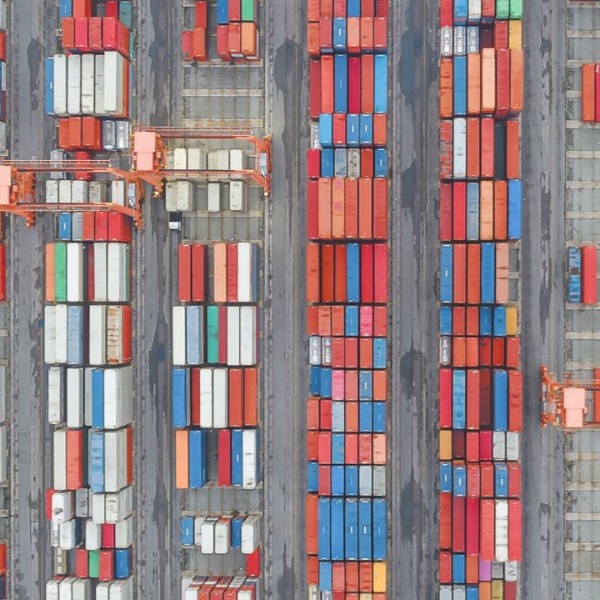 A new Government report on relocating the Port of Auckland’s freight operations provides complementary support for a National Road Carriers Association (NRC) report finding that Northport is not a good option and there is time to decide on alternatives.

The new Government-commissioned report by economic consultancy Sapere found a shared increase in capacity at Northport and Port of Tauranga could accommodate the freight task for up to 60 years but would then have little or no room to expand. The Sapere report said new port options on the Firth of Thames or the Manukau Harbour would have sufficient capacity for the long term well beyond 60 years.

National Road Carriers’ report, Moving the Ports of Auckland: Costs and Challenges for Road Freight released on 30 June, was based on interviews with trucking companies and stakeholders and concluded Ports of Auckland should continue in its current location until it can’t efficiently handle further growth.

With a focus on road freight, the NRC report was primarily concerned with the efficiency and safety of road (and rail) access to upper North Island ports – currently Auckland, Tauranga and Northport.

A key factor in having a future port close to Auckland is that 70 per cent by value of the trade that passes through Ports of Auckland is either for or from Auckland. The further away a port is positioned, the higher the carbon emissions will be from fossil fueled vehicles or the energy generation requirement as we transition to electric or hydrogen vehicles.

NRC chief executive David Aitken welcomed the Sapere report finding that the Port of Auckland’s current downtown Auckland location has about 30 years’ capacity and there is a 10-15 year window for making a final decision on relocation.

He said before the Sapere report, the decision to move the port from Auckland to Northport was being rushed. “We needed to stop, take stock and reassess. The Sapere report says ‘certainty rather than urgency is the main issue.’”