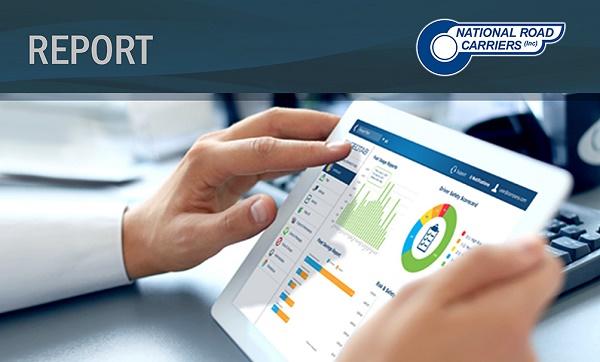 Moving the Ports of Auckland Costs and Challenges for Road Freight

The report, based on interviews with trucking companies and stakeholders, concludes Ports of Auckland should continue in its current location until it can’t efficiently handle further growth.

With a focus on road freight, the report concludes the issue was NOT port location, but the efficiency and safety of road (and rail) access to the three existing upper North Island ports – Auckland, Tauranga and Northport.

The most cost and energy efficient freight is delivered by sea as close as possible to its market. The annual cost of road and rail freighting goods 160 kilometres between Northport and Auckland would increase by more than $1 billion.

With the upper North Island’s three ports (Auckland, Tauranga and Northport) having limited access and capacity, in a 100-year time frame a super port on the Firth of Thames (or Manukau) could be assessed.

The NRC report says a wider study than just looking at Northport is required to look at long term business needs, 30, 50 and 100 year trends including distance from customers, cost and scale. The question of port location should hinge on the ability to handle growth and whether the port’s location helps achieve the Upper North Island’s full economic, social and environmental potential.